« Back to Main Blog Page 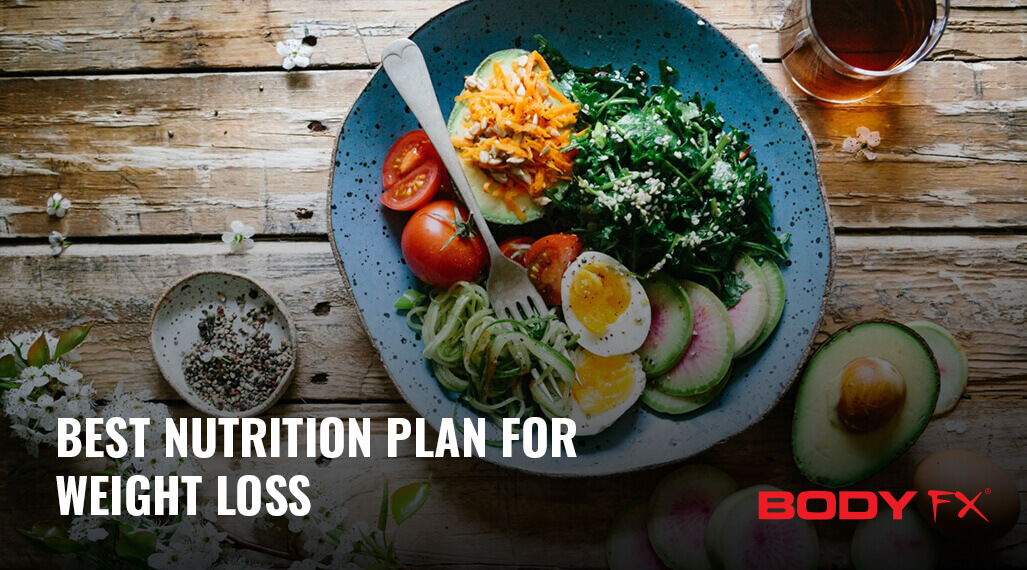 In 2016, the Centers for Disease Control and Prevention reported that 71.6 percent of adults in the United States aged 20 and over were overweight or obese, with 39.8 percent of American adults being classified as obese. These percentages have been on the rise for years, and they don’t look much better for children; 20.6 percent of adolescents between the ages of 12 and 19 are considered obese. Obesity is extremely common, but it’s also very costly. In 2008, medical costs for people who have obesity were 1,429 dollars higher than those of normal weight, and the annual medical cost of obesity in the United States was 147 billion dollars. With many Americans struggling to find and afford adequate health insurance coverage, these costs are a serious issue. Even more serious are the health effects associated with obesity, which include conditions like heart disease, type 2 diabetes, stroke, and certain types of cancer. These conditions are some of the leading causes of preventable death in the United States. As people become more aware of the risks they face by carrying around extra weight, they have increasingly turned to diet and weight loss plans. However, there are so many options out there that it is difficult to know what the best nutrition plan for weight loss actually is.

Two of the most popular types of nutrition plans focus on eliminating the intake of one of the major macronutrients. Low fat diets focus on removing fat from the diets, while low carb diets focus on removing carbohydrates. A 2016 study called the DIETFITS (Diet Intervention Examining the Factors Interacting With Treatment Success) Study compared the results from these two nutrition plans to find out which was most effective in helping people lose weight. The researchers believed that there were certain genetic differences that would account for why some people do well on certain types of diets and poorly on others; for example, they suspected that differences in insulin sensitivity meant that certain people would do well on a low carb diet, while a specific genetic sequence would help others succeed eating a low fat diet. The study followed 609 relatively healthy overweight and obese people as they tried to lose weight using their assigned diet plan for one year. The results of the study surprised the researchers because it showed just how similar the results of both diets were. Both the low fat and low carb groups reduced their daily calorie intake by about 500 to 600 calories and both ended up losing an average of 12 pounds over the course of the year. As for the differences in genetic and physical makeup that scientists suspected would play a role in the nutrition plan’s effectiveness? The researchers found that these differences played no role in the success or failure of the diet for individual people.

How to Lose Weight Effectively

When we think about how to apply the results of the DIETFITS study to real life, it becomes clear that there isn’t one specific nutrition plan that is most effective in helping people lose weight and keep it off. Eating a healthy, balanced diet is important, of course, but you don’t need to cut out entire macronutrients from your diet, like fat or carbs, in order to see results. In fact, this approach is widely considered unsustainable over the long term, and consistency is one of the biggest keys to decrease weight gain and maintain a healthy weight in the long term.

The following principles for your meal plan will help you lose weight and keep it off for good: 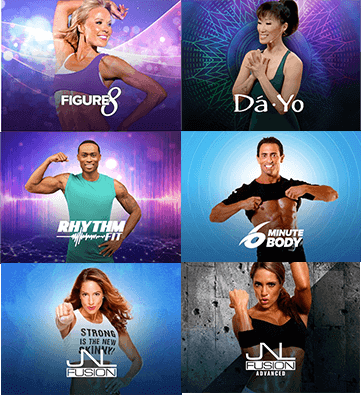 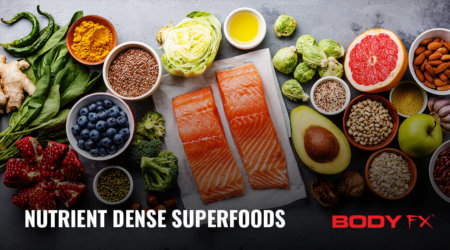 What Are Nutrient Dense Superfoods and Why Are They Important? 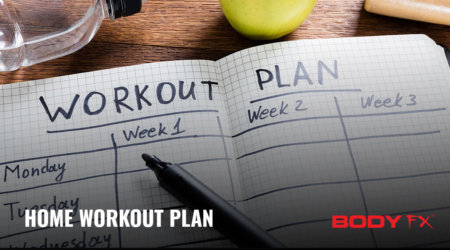 Home Workout Plan: How to Get Started 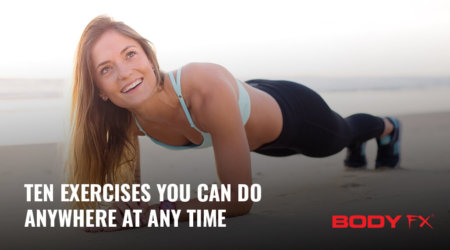 No Excuses Workout: Ten Exercises You Can Do Anywhere at Any Time 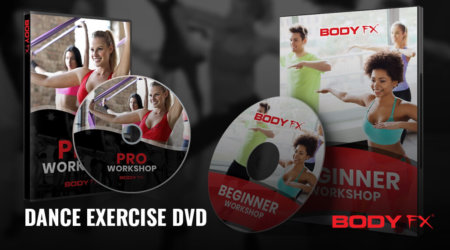 Dance Exercise DVD: How to find the best one

MAKE YOUR BEST BODY THE NEW NORMAL WITH A FREE TRIAL

Free for all active Body FX Subscribers.
Enter your email below to activate your Email Coaching today.